The letter is released! Father General has created a commission on the Role and Responsibilities of Women in the Society of Jesus. In a powerful symbolic gesture, he has announced it in a letter to the whole Society on 8 March, International Women’s Day.

When the decrees of the 34th General Congregation were promulgated in 1995, the document that caught the most attention of journalists was Decree 14 entitled “Jesuits and the Situation of Women in Church and Civil Society”. The highest authority of the Society of Jesus had recognised the importance of the subject. In order to advance our mission of integrating faith and justice, the question of the place of women was central in today’s world. Over the years and everywhere, progress has been made to ensure that, especially in the works of the Society, women play important roles on an equal footing with men. 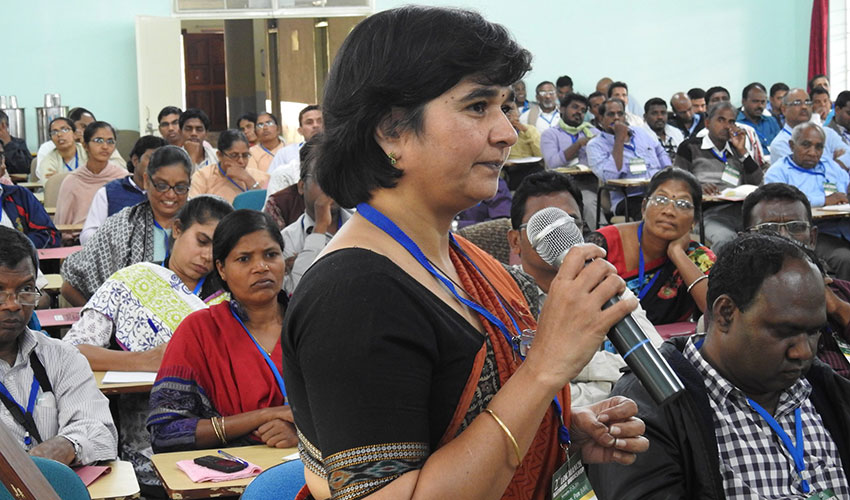 More recently, in November 2019, during the 50th anniversary congress of the Secretariat for Social Justice and Ecology held at the General Curia, Fr. Arturo Sosa, the Superior General of the Society of Jesus, asked the Assembly to consider “the place of women in our institutions and our apostolic priorities”. The several women participants took this request to heart and together they had a long meeting with Father General. They proposed the formation of an official commission to promote this theme. After consultations, the Superior General was able to choose the members of this commission, which he has announced today.

The commission has ten members: six women, one layman and three Jesuits (see the list below). In his letter to his companions, Father Sosa expressly requests that this team be given concrete collaboration in a spirit of openness marked by “respect, mutuality and equality”, using the words of the Decree of 14 of GC 34. 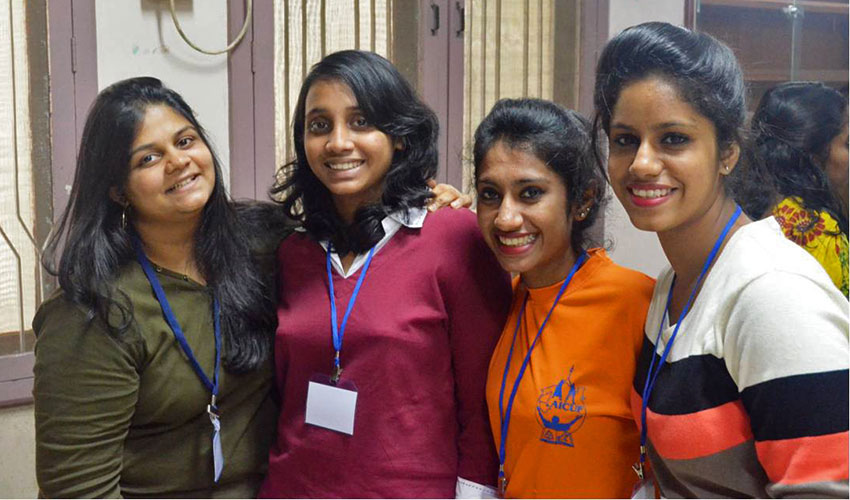 The commission is given a three-year mandate, at the end of which it will have to submit a report in line with its objectives. The objectives of this Commission can be summarised as follows: 1. To evaluate the appropriation of Decree 14 of GC 34 in a world that has changed since 1995 and to verify the extent to which co-responsibility, collaboration and inclusion of women in apostolic planning have been promoted. 2. To evaluate the level of participation of women at all levels of the institutions and works of the Society. 3. To make recommendations to strengthen the mission of the Society by creating spaces for women’s involvement and dialogue between men and women in Jesuit works. 4. To make recommendations for the promotion of effective practices of integration and solidarity, including those for formation and structural changes.

Finally, Father General leaves the door open for the Commission to indicate to him, during this mandate period, injustices or inappropriate practices that could harm the objectives of mutual respect and equality between men and women. 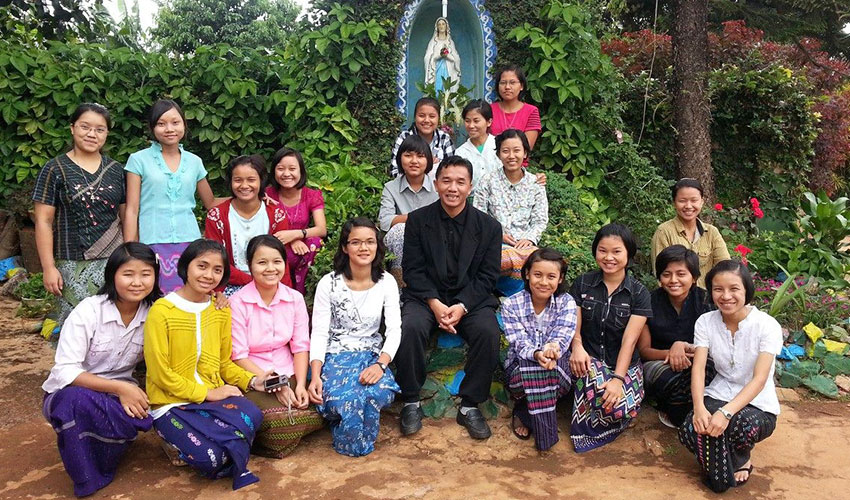 Father General concludes his letter by inviting us to live out this call to mutuality and solidarity in prayer: “Contemplating Jesus on the cross during this season of Lent, let us beg through Our Lady of the Way, the grace of true conversion at all levels of the universal body of the Society – personal, communitarian and institutional. Let us remember gratefully all those women who have been part of our journey, especially in our institutions and apostolic works.” 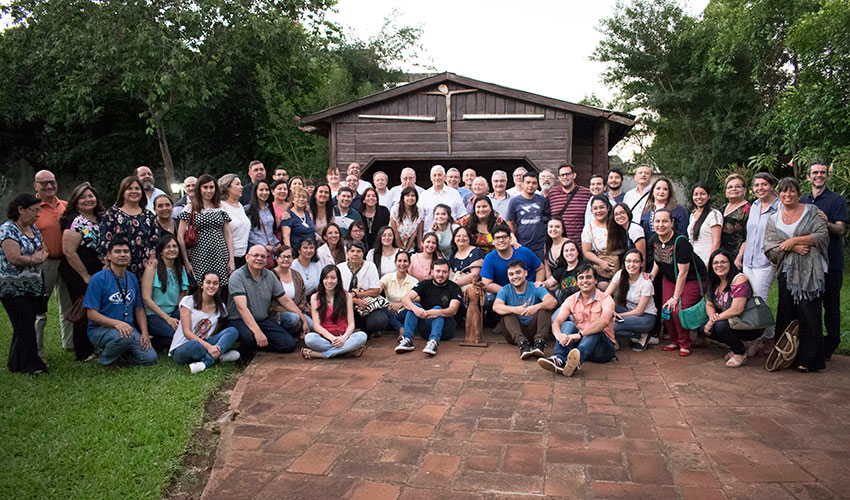